A lot has changed since 'MASH' flew into the sunset, but certain rules still apply 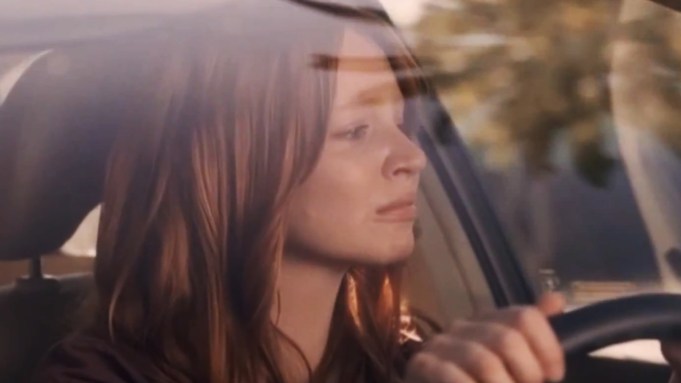 The drumbeat regarding the “Breaking Bad” finale has led to the inevitable speculation on whether the final chapter in this serialized gem will live up to the hype or disappoint (thank you, “Dexter,” for setting that bar pretty low), with debate, second-guessing and graduate-thesis-length analysis sure to follow.

The Most Memorable TV Series Finales of All-Time

Much has changed since the “MASH” finale 30 years ago – one of the best ever, poetically closing by flipping the image of the arriving helicopter in the credits, flying over the horizon. The event set ratings records, garnering a staggering 77 share of those watching at the time, representing the kind of collective experience that won’t be seen again.

By contrast, while “Lost” broke ground by demanding and receiving the right to chart an exit well in advance — establishing a precedent from which other showrunners have clearly benefited — the program unfortunately wound up with relatively little to say, falling back on what might be the oldest of “Twilight Zone”-style endings.

No ending in recent years has been more divisive than “The Sopranos” – for some, a brilliant flash (literally, in a way) of genius; for others (including yours truly), a too-cute copout, cryptically leaving its characters in perpetual limbo. The precedent to that would be “St. Elsewhere,” which irked many with its provocative, surreal notion that the whole series was, in fact, conjured in the mind of an autistic child.

The same coyness torpedoed the “Seinfeld” finale, which turned out to be considerably less satisfying than a bogus version of the script that circulated online in advance. However self-absorbed Jerry and the gang were, they deserved better.

In general, certain rules broadly apply to series finales, to be broadly filed under the following trio of headings: 1) Taking chances is OK, but don’t get too cute. 2) Stay true to the spirit of the show. 3) While you don’t have to tie up every loose end, at least try to provide some semblance of closure.

Handled wrong, a finale can leave a bad taste in the audience’s mouth, if not usually undermine what preceded it. Done right, a finale can bestow an extra element of immortality. Walter White should be so lucky.

By that measure, what are some of the best – the ones against which “Breaking Bad” will inevitably be judged? Here’s a by-no-means comprehensive list – like anything in these sort of bar-fight posts, with a few key disclaimers: A)  You have to have been a pretty good series in the first place (so no, please don’t ask about “ALF”) to even be considered; and B) Because series have become more complicated and serialized in recent years – and re-watching a bunch of 30-year-old episodes wasn’t practical or possible – the list is tilted toward more recent entries.

The Most Memorable TV Series Finales of All-Time