Emmy Nominations: Who Was Left Out? 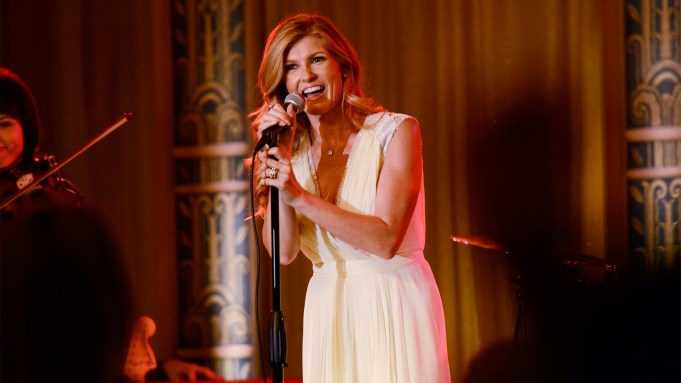 In a year of Emmy nominations that — outside of the Netflix infusion — were fairly lacking in revolutionary selections, a great deal of high-caliber talent was left out of the fun.

Among the past Emmy winners that fell short of nominations in 2013 were Julianna Margulies of “The Good Wife,” Melissa McCarthy of “Mike & Molly,” Jon Cryer of “Two and a Half Men” and Eric Stonestreet, who won supporting comedy actor last year for “Modern Family” but saw co-stars Ed O’Neill, Ty Burrell and Jesse Tyler Ferguson return to the fold, the latter two for the fourth year in a row.

For all its newsmaking, even Netflix had its disappointments. The nine nominations of “House of Cards” didn’t include writing honors for showrunner Beau Willimon or supporting thesps Kate Mara and Corey Stoll, while “Arrested Development” was ignored in the major categories save Jason Bateman in lead comedy actor.

In the series races, noteworthy among the cast-aside series was “Boardwalk Empire,” which had 30 nominations over its first two seasons and added 10 more in 2013 — but for the first time, not a drama series nod. Lead actor Steve Buscemi was also sidelined after nominations his first two years, though series newcomer Bobby Cannavale scored a supporting nom.

“The Americans” and “The Newsroom” were two first-year programs that had Emmy drama series hopes, but the crowded field crowded them out. “Newsroom” did nab three noms, including lead drama actor for Jeff Daniels, while “Americans” scored two.

There were few out-and-out surprises among those who were nominated. Lead comedy actress nominee Laura Dern hardly came out of nowhere, having won the Golden Globe earlier this year for “Enlightened,” but her Emmy nod for the canceled HBO series was hardly guaranteed. Similarly, Jonathan Banks earned widespread praise for his work on “Breaking Bad” but didn’t necessarily have the profile to earn Academy recognition. But following in the footsteps of Giancarlo Esposito a year ago, Banks scored a supporting drama actor nomination.