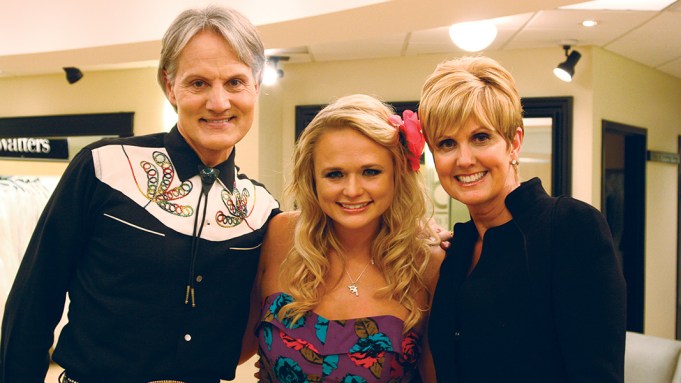 There are riches to be found in niches. Just ask some of today’s top cable networks, which have zeroed in on underserved audiences with great success.

As the broadcast networks continue to lose audience share while aiming for the widest swath of viewers, cablers have been looking under every rock for interesting stories. And when they’ve found them, and turned them into network-defining reality series, with more and more examples of such cable shows needing only to draw a few million in the right demo to beat the broadcasters head to head.

“Cable is a little more willing to experiment and come at things from different angles,” says Dirk Hoogstra, exec VP and g.m. of History and H2. “But now, we feel it really is a level playing field. If you find the right project at the right time, you can beat anybody.”

History, which derives roughly 60% of its adult audience from men and is a top five cable network for the year to date, has had great success this year with scripted programming such as miniseries “The Bible” and series “The Vikings.” But it has been with its bread-and-butter reality shows like “Pawn Stars” and “Storage Wars” (both of which have averaged more than 5 million viewers year to date) that it has enjoyed year-round success.

At Discovery, “Moonshiners” is up to 3.7 million viewers, and “Gold Rush” has drawn a big 5.8 million on Fridays this year, beating the broadcasters in male demos and even adults 18-49.

“You have a generation now that grew up not differentiating between network and cable, and they don’t go to network first necessarily,” says Eileen O’Neill, group president of Discovery and TLC Networks.

TLC is the example of a network that has effectively rebranded around its hot shows at the times — a kind of pivot that is easier for cablers. Shows like “Trading Spaces” have given way to the likes of “Breaking Amish” and “Here Comes Honey Boo Boo,” the latter of which averaged 2.9 million viewers to become the net’s most-watched series of 2013.

One of the things that TLC viewers have responded to is the blurring of the line between scripted and reality, as the net looks for nontraditional ways to tell stories. “Viewers want to see content they aren’t seeing elsewhere,” says Amy Winter, general manager of TLC. “ ‘Here Comes Honey Boo Boo’ is one of the best reality family sitcoms on television, and it’s all real and authentic.”

Perhaps no net has had to redefine itself quite like MTV, which has continually “shed its skin,” as MTV president Stephen Friedman says, as it regularly says goodbye to viewers it worked hard to cultivate over the years.

The trek has taken MTV from “Beavis and Butthead” and “The Real World,” to a more structured narrative reality such as “Laguna Beach” to unfiltered reality like “Jersey Shore” and “Teen Mom.”

“Buckwild” and “Teen Mom 2” have been the net’s strongest performers in 2013, with the latter averaging 3.3 million viewers and beating everything in its time period among adults 18-34, and sometimes 18-49.

For A&E, the question is how can it build off “Duck Dynasty,” which turned into a ratings monster this year — topping all broadcast series in 18-49 some Wednesdays and averaging a big 12.4 million viewers per episode when all DVR data is included. Year to date, the network, which is also home to other hits including unscripted vet Storage Wars and hot new scripted drama “Bates Motel,” has cracked the top five among cablers in its target adults 25-54 demo.

“We’re trying to predict the zeitgeist,” says David McKillop, A&E exec VP of programming and planning, who says the network’s biggest mission is to be original.