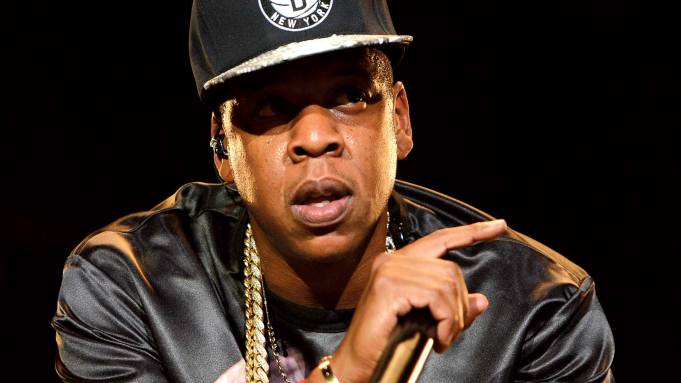 Jay-Z’s got 99 problems but a cell phone partnership apparently ain’t one.

During Sunday’s NBA Finals match-up on ABC, the veteran hip-hop mogul, one of the most active marketers in the business today, announced his twelfth studio album in a new Samsung Galaxy advertisement.

Dubbed “Magna Carta Holy Grail,” the album “is about, like this duality of how do you navigate through this whole thing, through success, through failures, through all this and remain yourself,” the rapper declared alongside collaborators Pharrell Williams and producer Rick Rubin.

Samsung Galaxy will offer its smart phone users “Magna Carta” 72 hours prior to its July 4 debut.

In turn, Samsung paid $5 each for 1 million copies of the album, according to the Wall Street Journal, giving Jay-Z a cool $5 million for “Magna Carta Holy Grail” before it even goes on sale.