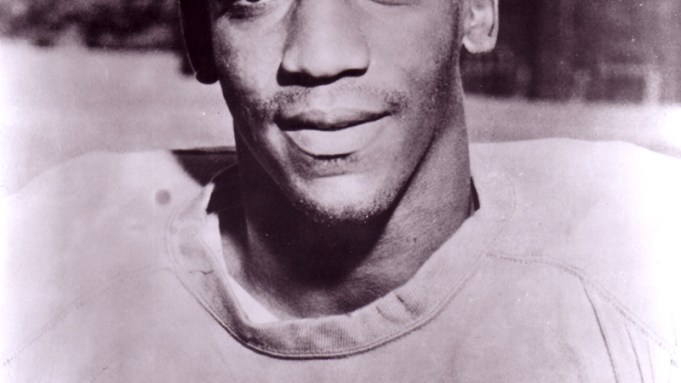 Comedy legend Bill Cosby was launching his own career as a standup in the early 1960s and spent time at the Greenwich Village clubs that form the backdrop of the Coen brothers’ latest film, “Inside Llewyn Davis.” He described that era with Variety‘s Jon Weisman:

“You’ve got Peter, Paul and Mary. You’ve got a ton of folk singers. This is before any drummer came into play. This is people with acoustical guitars — Pete Seeger, Woody Guthrie — and they’re singing about America. Woody Guthrie sings about the mistreatment and the Dust Bowl in Oklahoma. They’re singing about black lung disease and the treatment of the coal miners. And along with it comes their work as abolitionists for race. And these people are called communists.

“When Bob Dylan was a beginning fellow, Len Chandler, a black singer-musician who played a 12-string guitar, was a friend of his. The scene down there, Bleecker and MacDougal (streets) coffee houses, was a challenging one for socio-political idiots — (the) right wing was calling anybody that moved ‘communist.’

“And this whole country was on a youth movement, because the folk singers brought with them people who followed the music of Pete Seeger and Woody Guthrie and Theodore Bikel — they were there. The Village Gate, the coffee houses — it was anti-idiot time. These places, man, stayed open ’til 4 o’clock in the morning. But the colleges and those students supported them.

“I see writers — ‘A Hand Is on the Gate’ — all black actors doing things. The United States of America cannot escape that time. It nailed it.

“And from those folk singers, from those people singing about America about freedom, it becomes a reality that will not be turned back. College students, high school students, graduate students, NYU, Hunter College, CCNY. And then you go to Washington, D.C., it’s all over there, these folk singers, they’re there. And so then it goes to Los Angeles, it’s out there, the Troubadour, etc. etc. Folk music. It’s all over the place. Colorado. And it’s there in Washington, D.C., at the monument.”