Both appeared on the Jimmy Kimmel Show on Wednesday night 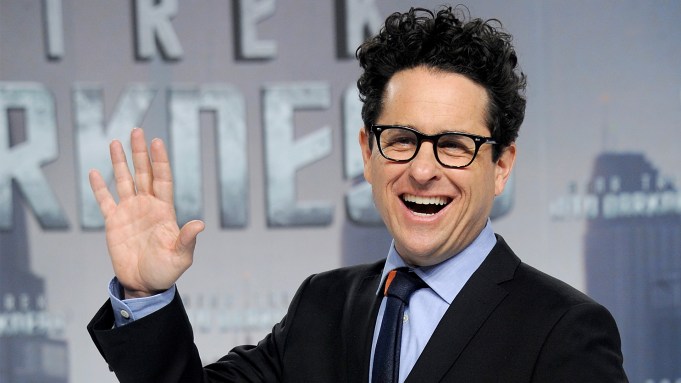 After J.J. Abrams was unable to find a way to have William Shatner make an appearance in his rebooted “Star Trek” franchise, is there a possibility he reprises his role as Captain Kirk in the next installment of “Star Wars?”

Probably not but it was something Shatner suggested during a portion of Abrams interview on The Jimmy Kimmel show last night where Kimmel had members of the audience suggest plot points for the upcoming movie. Shatner was among those who suggested ideas and was also joined by Billy Dee Williams, who suggested the next pic should be entirely about his character Lando Calrissian.

After showing some disappointment when he was not included in the first “Star Trek” reboot, it’s nice to see that Abrams and Shatner have moved on and are able to have fun about it.

Who knows, maybe this segment leads Abrams to finding a way to get Shatner in the next installment.