The 30 Hottest Oscar Contenders: Most Competitive Race Ever? 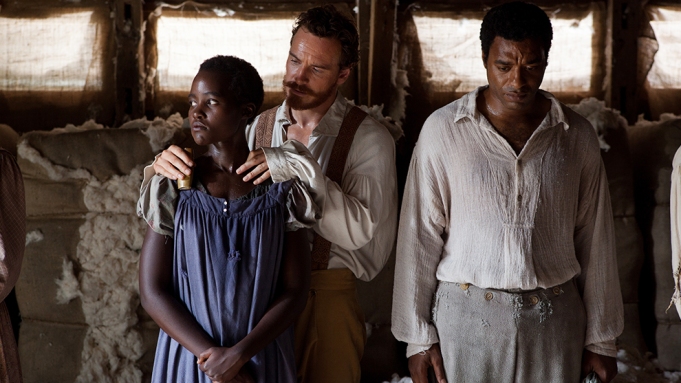 So why are there more terrific awards possibilities than ever?

We’re not being generous. And we’re not alone.

“There are more strong films than almost any year in our memory,” Michael Barker, co-topper of Sony Pictures Classics, told Variety recently. And he’s been in the business for decades. Harvey Weinstein in Zurich concurred: “This is the most competitive season I’ve ever seen.”

What’s even better, there is a wide spectrum of films. They range from two-character road-trips to jaw-dropping VFX spectacles, from historical sagas to meditations on our digital age. In recent years, the conventional wisdom has said studios are getting out of the awards business, ceding it to their specialty arms or the indies. Yet every studio has several strong contenders, and these are not vanity projects, or cynical “prestige” efforts — all have a personal stamp of artistry and creativity.

There are also a few animated and foreign-language films that merit best-pic consideration. And the documentary category is particularly strong.

This is not to say that the film scene is rosy. In 2013, plenty of high-priced studio films crashed and burned (Disney’s “The Lone Ranger,” Sony’s “After Earth,” Universal’s “R.I.P.D.” and WB’s “Jack the Giant Slayer” to name a few), and franchises dominated the B.O. In June, Steven Spielberg and George Lucas, no less, predicted a “massive implosion” as studios concentrate on fewer and more expensive films. UTA CEO Jeremy Zimmer echoed that in September, saying Hollywood is focusing too much on digital spectacles, box office grosses and marketing but ignoring the fundamentals of storytelling.

They’re all correct. Which means we should appreciate the year’s great work even more.

There are several theories why the quality is so high:

2. Periods of stress bring out creativity. The studios’ mindset may be demoralizing, but it’s inspiring more renegade ideas from filmmakers.

3. The recession forced people to be more innovative in terms of funding and subject matter. Now that money is loosening up, people are taking chances on more interesting projects.

4. The Academy of Motion Picture Arts & Sciences expanded the best picture category to include up to 10 films. That helps promote more films, and is encouraging audiences and the industry to get more adventurous.

5. As TV channels find success with risky, artistic projects, decision-makers on the film side are feeling bolder.

Maybe it’s all of the above. Whatever the reasons, let’s salute the bumper crop of 2013 films. It’s going to be a very interesting season.