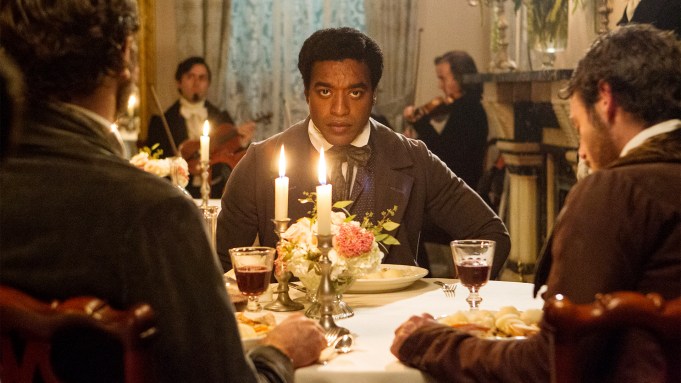 Sure to be a topic of conversation in the upcoming awards season, Fox Searchlight has released the first trailer for Steve McQueen’s “12 Years a Slave.”

Film tells the true story of Solomon Northup, a free black man from upstate New York, who is abducted and sold into slavery.

McQueen has yet to get an Oscar nomination for his work yet but given all the buzz surrounding the project and the cast he has assembled it looks like Fox Searchlight will be pushing hard to get this film into the conversation.