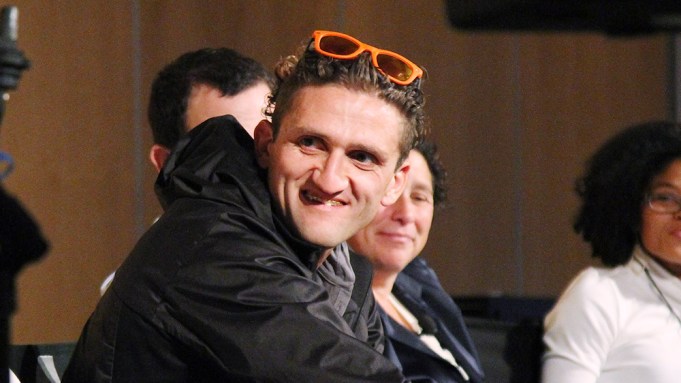 Filmmaker Casey Neistat was supposed to make a promotional video for the upcoming Ben Stiller movie “The Secret Life of Walter Mitty,” but the result isn’t what most people would expect.

Twentieth Century Fox enlisted Neistat to make a video based on the theme of “live your dreams.” The studio wanted it to inspire and motivate viewers to try something they’ve never done before. Instead of creating a video featuring Stiller, Neistat sought approval to spend the entire budget on disaster relief in the wake of Typhoon Haiyan in the Philippines. Fox agreed.

The result is a nearly six-and-a-half minute YouTube video following Neistat’s journey to the Philippines.

Neistat and his crew travelled multiple days before arriving in the city of Cebu, their first stop and the place where they would purchase all their supplies. They bought everything from Spam to coffee, but the journey didn’t end there. Neistat and company took their two large coach buses – trucks weren’t available – and traveled by ferry to their ultimate destination, Tacloban.

As the buses drove through the night the destruction was evident. Thousands of people showed up to receive the supplies causing Neistat to say,  “I don’t think we’ve bought enough food.”

The supplies they brought, however, were able to provide more than 10,000 meals, tools to 35 villages and basic medicine to local organizations. So Neistat’s video did fit the bill of “living your dreams.”