Continue to Variety SKIP AD
You will be redirected back to your article in seconds
Feb 28, 2013 2:37pm PT 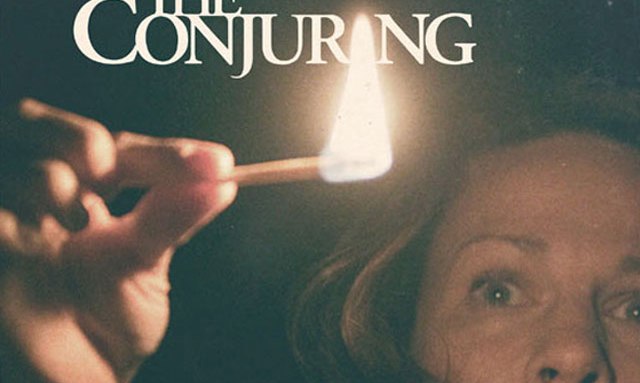 In a major vote of confidence this past fall, Warner Bros. elected to move director James Wan’s “The Conjuring” from January to the tentpole battleground of July 19 after test screening scores came back through the roof.

Based on a true story, New Line’s “The Conjuring” centers on a family who claimed they “lived among the dead” in the 1970s as spirits both friendly and sinister inhabited their Rhode Island farmhouse. Vera Farmiga and Patrick Wilson star in the film.

More eye-popping than the pic’s premise though, is “The Conjuring’s” shot of becoming something of an anomaly in the horror genre : a summer hit.

With one blockbuster after another, midsummer is often a B.O. killer for ghoulish fare, but Wan, the mastermind behind several low-budget horror hits like “Saw” and “Insidious,” has a proven track record for profit margins, not to mention auds’ demand.

“New Line and Warner Bros. have been so supportive,” Wan recently told Variety. “It’s a testament to their support that they’re willing to take a chance and open it next summer right in the heart of big films.”