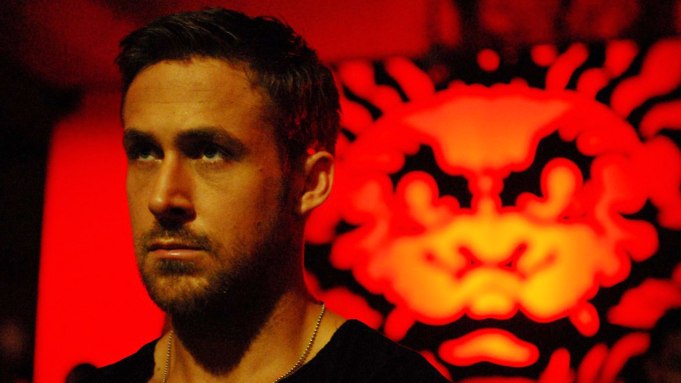 Buckle up cinefiles, Ryan Gosling and Nicolas Winding Refn are back.

On Tuesday, Radius-TWC  issued the first look at the duo’s follow-up to the 2011 cult smash “Drive.”

“Only God Forgives,” starring Gosling and directed by Refn, is set in the Bangkok underworld of boxing and prostitution and promises another dark and bloody symphony from the “Drive” collaborators.

“It’s very extreme,” Gosling recently told The Playlist. “It’s part of the same dream as ‘Drive,’ but it’s more of a nightmare than a dream but it’s more extreme.”

Budgeted at $5 million and produced by Lene Borglum, “Only God Forgives” arrives in U.S. theaters July 19 after its expected Cannes Film Festival premiere in May.

Gosling, who recently wrapped Terrence Malick’s Untitled rock romancer, is currently in pre-production on his directorial debut “How to Catch a Monster.”