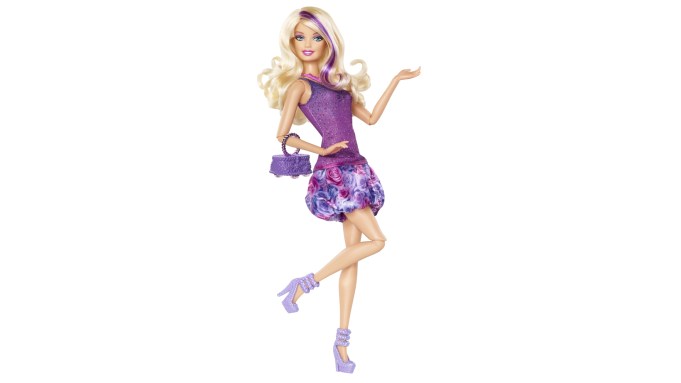 Josh Schwartz and Stephanie Savage will write and produce the live-action adaptation of Mattel’s Monster High franchise for Universal Pictures.

Plot details are unknown, except that the film will be based on the doll franchise, popular with teen and tween girls, that centers on the perfectly imperfect teenage children of the world’s most famous monsters.

Schwartz and Savage will produce under their Fake Empire banner alongside Craig Zadan and Neil Meron, who brought the project to the studio. Mattel’s Playground Productions is executive producing.

Universal’s VP of production Maradith Frenkel and creative executive Chloe Yellin will oversee the project for the studio.

Schwartz, Savage and the studio already have a good relationship. They recently worked together on the romantic drama “Endless Love,” which bows Valentines Day weekend.

The Monster High movie is the latest project Mattel is looking to get off the ground.

Last month, the company announced the creation of Playground Prods., an inhouse studio through which it will not only produce original films, TV shows, Web series, live events and games, but also manage how consumers are introduced to its brands across various platforms.

It’s also overseeing a live-action Hot Wheels movie that Joe Roth is producing with Legendary Entertainment, after the project sat idle (first at Sony in 2003, with McG attached to direct, before moving to Warner Bros. with Joel Silver as producer). A Max Steel movie with Dolphin Entertainment is set for release next year as a way to revive the action figure line in the U.S. (a new “Max Steel” series currently airs on cable channel Disney XD); a He-Man pic is in the works at Sony (though “G.I. Joe: Retaliation” helmer Jon M. Chu recently left the project).

PHOTOS: 10 Upcoming Films Based on Toys