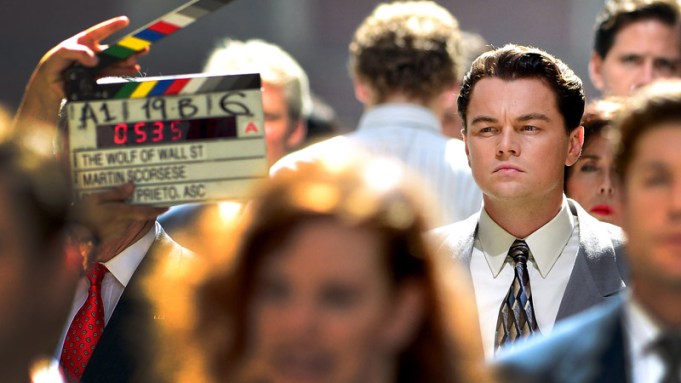 Martin Scorsese and Leonardo DiCaprio are back, this time in the ferocious world of Wall Street.

Based on Jordan Belfort’s memoirs,  “The Wolf of Wall Street” chronicles the ex-stockbroker’s rise and fall in the 1980s financial scene, along with his hard-partying lifestyle and tumultuous personal life. Matthew McConaughey, Jonah Hill and Kyle Chandler co-star.