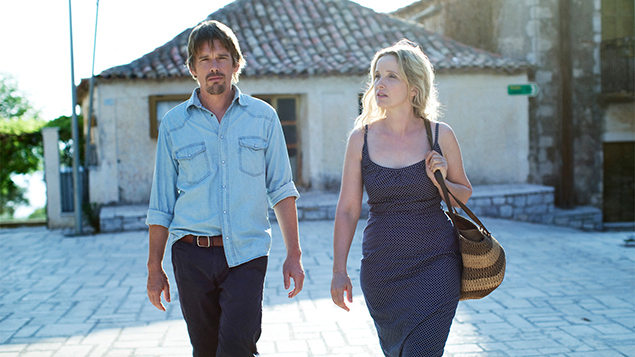 Conventional wisdom has it that the studios, ever mindful of awards season, tend to reserve their quality movies for year’s end. Certainly that seems to have been the case this year, to judge by our picks for the strongest theatrical releases in the first half of 2013: Every picture we selected originated not at a major studio, but on the festival circuit.

The majors will do better come fall and winter, we have no doubt, but in the meantime, let’s hear it for the independent and foreign releases (listed in alphabetical order) that have made the year in movies not just bearable, but downright memorable.