Week-old campaign has raised 29% of goal 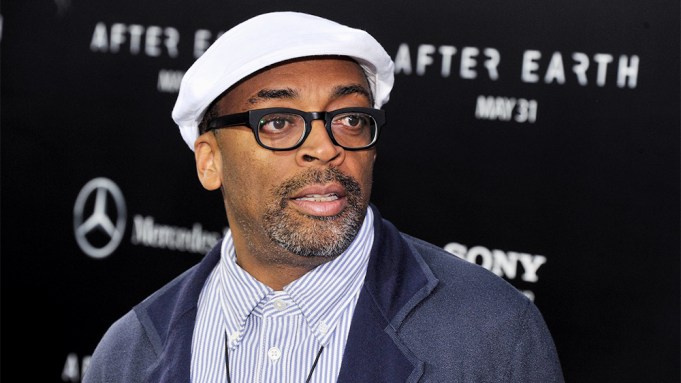 Spike Lee is defending his week-old Kickstarter campaign to fund his untitled film, asserting that he’s popularizing the fundraising technique.

“I’m bringing people to Kickstarter who never even heard of Kickstarter,” he said in an interview with FilmCourage.com. “I’m talking [about] a lot of people of color who’ve never heard of Kickstarter, who’ve never made a pledge on Kickstarter. I really think it’s a fallacy, it’s a misconception, and it’s just plain-out wrong, with a capital W, that because someone puts $5 on my film, that was $5 that a young filmmaker was going to get.”

Lee has only described the film as being focused on human beings who are addicted to blood.