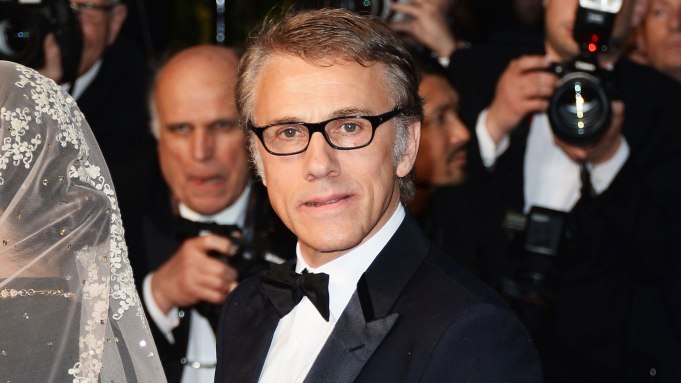 The Croisette, typically a festive beachfront, turned chaotic Friday after a man was arrested for allegedly firing a gun and brandishing a fake grenade outside the taping of a French TV show.

Christoph Waltz, along with fellow Cannes Film Festival juror Daniel Auteuil, were being interviewed on French news program “Le Grand Journal” when gunshots were reportedly fired, causing the audience and Waltz to flee the scene.

The shots cannot be heard in the above video but the scene was visibly frantic.

The man, whose identity is unknown, has been since apprehended and several reports are now saying that the gun he was carrying and fired was containing blanks.

No one was injured during the situation and the show continued.

Friday’s incident came less than 24 hours after a robbery occurred at the Hotel Novotel where around $1 million in Chopard jewelry was stolen from a Chopard employees’ room.