Continue to Variety SKIP AD
You will be redirected back to your article in seconds
Jun 18, 2013 11:58am PT

Film set for release on July 19 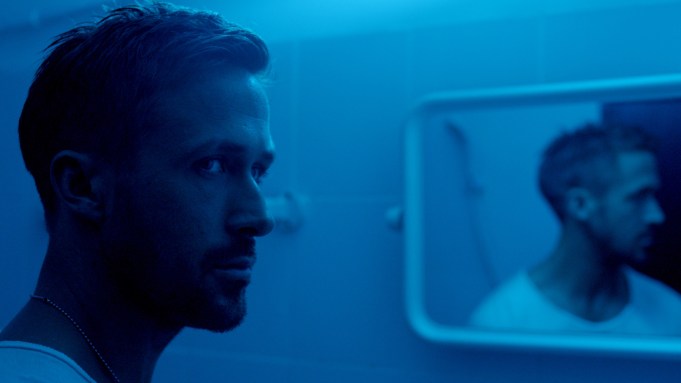 Ryan Gosling is heading for the Bangkok underworld in a new trailer for “Only God Forgives,” released a month before its U.S. launch on July 19 by Radius TWC.

“God,” which reteams the actor with “Drive” director Nicholas Winding Refn, debuted at Cannes to a mixed reception.

Gosling portrays an American fugitive from justice who runs a boxing club in Bangkok as a front for his drug business. His mother, played by Kristin Scott Thomas, is the head of a vast criminal organization who arrives from the US to seek vengeance for the killing of her other son, who savagely murdered a young prostitute.