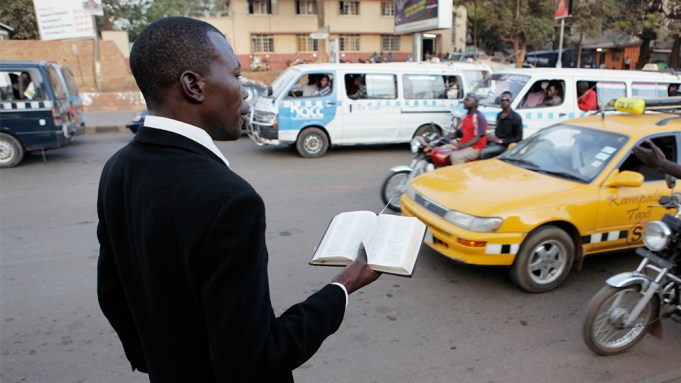 The film explores the role of the American Evangelical movement in fueling Uganda’s turn toward biblical law and the proposed death penalty for homosexuality as religious leaders and a well-financed campaign win over the Ugandan public.

“God Loves Uganda” debuted at Sundance, where Variety’s Justin Chang gave the film a positive review: “A scalding appraisal of the Christian missionary movement in Africa, ‘God Loves Uganda’ has a ferocious mission of its own: to portray American evangelicals as arrogant and deluded, yet dangerously effective in their suppression of sexual freedoms.”