Quentin Tarantino: Batman Is Not a Very Interesting Character 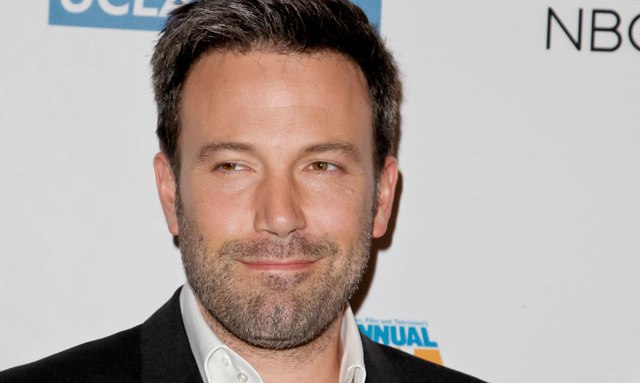 Quentin Tarantino is a man of many words, whether fanboys like it or not.

In a new interview with French print publication Les Inrockuptibles, translated by The Playlist, Tarantino admits he’s not interested in Batman movies because, well, he doesn’t find the superhero all that fascinating.

“I have to admit that I don’t really have an opinion,” he said of Ben Affleck’s Batman casting. “Why? Because Batman is not a very interesting character. For any actor. There is simply not much to play. I think Michael Keaton did it the best, and I wish good luck to Ben Affleck. But, you know who would have made a great Batman? Alec Baldwin in the ’80s.”

Batman and Other Casting Controversies (PHOTOS)

Tarantino went on to defend Gore Verbinski’s box office disappointment “The Lone Ranger,” which recently made the director’s 10 best movies of the year.

“The first forty-five minutes are excellent,” Tarantino said of the 3D Western, “…the next forty-five minutes are a little soporific. It was a bad idea to split the bad guys in two groups; it takes hours to explain and nobody cares. Then comes the train scene—incredible! When I saw it, I kept thinking, ‘What, that’s the film that everybody says is crap? Seriously?’

In case you missed Tarantino’s best of 2013 list (so far), here are the films in alphabetical order.