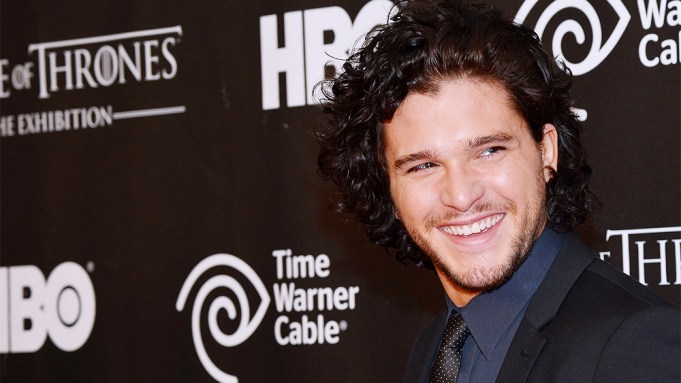 Kiefer Sutherland and Emily Browning also appear in the trailer, which begins with falling ash and numerous dead bodies followed by a grim-looking Harrington.

FilmDistrict is releasing “Pompeii” through Sony’s TriStar label on Feb. 21.  “Pompeii” is being produced by Constantin Film and Impact Films with Jeremy Bolt, Anderson, Don Carmody and Robert Kulzer producing.

“Pompeii” is set in the days leading up to the eruption of Mt. Vesuvius in A.D. 79 and tells the tale of an enslaved gladiator — played by Harington — who faces the tyrant (Sutherland) who years before murdered his family and now threatens to steal his lover, portrayed by Browning.  Jared Harris, Carrie-Anne Moss, Joe Pingue, Adewale Akinnuoye-Agbaje and Jessica Lucas round out the cast.