Comic-Con: Peter Jackson A No-Show Due to ‘Hobbit’ Lensing

'The Desolation of Smaug' due out Dec. 13 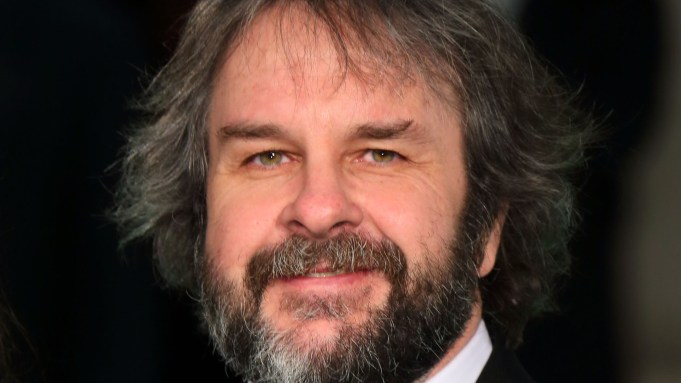 Peter Jackson has opted out of Comic-Con this year, citing the time crunch of shooting “The Hobbit: The Desolation of Smaug.”

The director posted a 10-minute video from the set on his Facebook page, noting that he told Warner Bros. a few days ago that he would not have time to prepare a presentation for the July 18-21 event in San Diego.

“It would be hours spent away from the vital job,” said Jackson, clutching a coffee cup.

He also noted that many of the “Hobbit” actors would not be available to show up in San Diego.

“We are working six days a week to get these pickups done,” he added. “I’m sure you’ll understand.”

The video consisted of an assemblage of shots from the past several weeks, leading off with scenes of Ian McKellen’s Gandalf and Orlando Bloom’s Legolas characters.

Jackson unveiled the 48 frames per second footage from “The Hobbit: An Unexpected Journey” at last year’s CinemaCon to mixed reception in April, 2012, and then conducted interviews at Comic-Con. The film went on to top $1 billion in worldwide grosses.