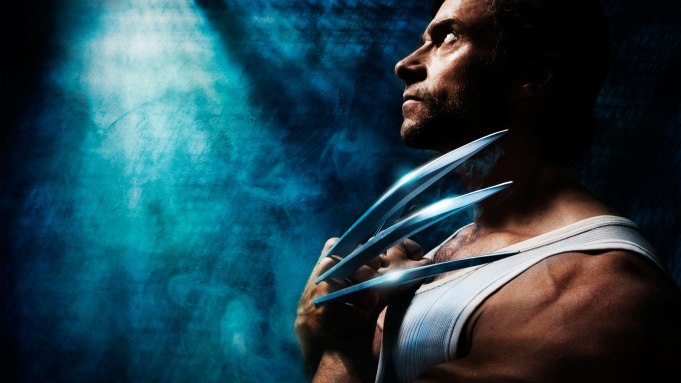 This latest trailer, which will be attached to “Fast & Furious 6”  when it opens this weekend, further explains the story line of Logan aka Wolverine’s journey to Japan and amps up the action including an impressive fight set on a bullet train which is sure to be one of the main set pieces of the film.

Another interesting thing about the trailer is the appearance of a well known character from the “X-Men” universe, Jean Grey (Famke Janssen). The reason her character’s appearance is peculiar has less to do with her role in the film and more to do at when the film is set.

The previous solo Wolverine pic, “X-Men Origins: Wolverine,” was an origin story for Jackman’s character and was set before he ever met Professor X and joined the X-Men team but Janssen”s appearance and Logan acknowledging her suggests this film could be set after he had joined the team. We’ll just have to wait and see.