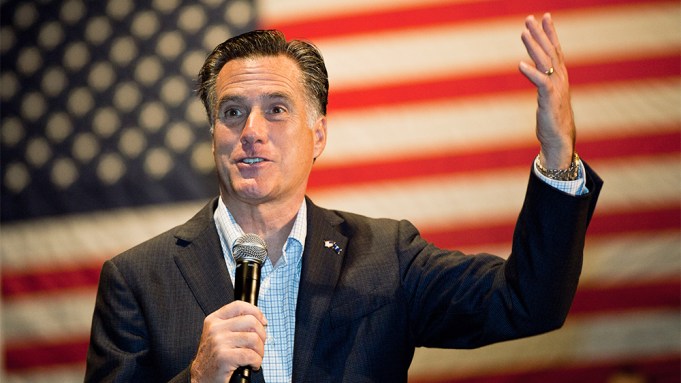 Mitt Romney may have lost the election, but he still has Netflix’s vote.

The streaming service released a new trailer for their original documentary “MITT” on Wednesday, following the former Massachusetts governor and Republican presidential candidate for six years, from Christmas 2006 through his 2012 concession speech.

In fact, the trailer starts with Romney, family and team preparing for said speech, as Romney asks, “Does someone have a number for the President?”

Promising a “rare and intimate account” of the politician’s unsuccessful bid for the presidency, the trailer shows situations ranging from preparation for pivotal debates to playful snow days to Romney ironing a shirt he’s already wearing. It was helmed by Greg Whiteley (“Resolved,” “New York Doll”).

“MITT” has been selected as the Salt Lake City gala premiere at 2014 Sundance, and will debut at the fest Jan. 17. It will be available Jan. 24 in all Netflix territories.