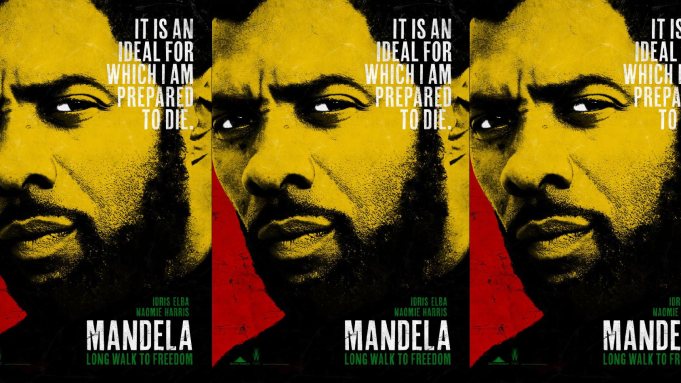 With Nelson Mandela turning 95 and hospitalized in South Africa, The Weinstein Co. has released the first official U.S. trailer for “Long Walk to Freedom.”

“He was public enemy No. 1,” the first title states, followed by an extended look at Idris Elba as a younger Mandela and Naomie Harris as his wife as the anti-apartheid struggle in South Africa gained momentum.

TWC plans to release the film, directed by Justin Chadwick, in the U.S. on Nov. 29.