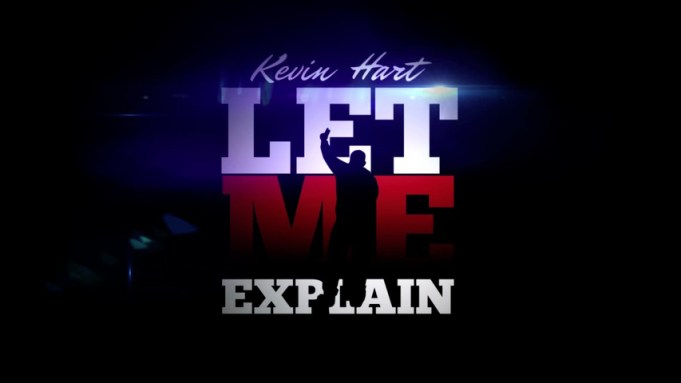 Lionsgate has released a new red band trailer for comedy concert film “Kevin Hart: Let Me Explain” — which is definitely not safe for work as it’s replete with cuss words and a profane discussion of tour bus etiquette.

“Let Me Explain” is being positioned as counter-programming for July 3 on a pair of tentpoles — Disney’s “Lone Ranger” and Universal’s “Despicable Me 2.”

The 2012 “Let Me Explain” concert tour included 10 countries and 80 cities with over $32 million in ticket sales, concluding on New Year’s Eve at Staples Center in Los Angeles.

The comedian MCd Lionsgate’s presentation at CinemaCon in April and the film received plenty of laughs, despite his  incessant touting of it.