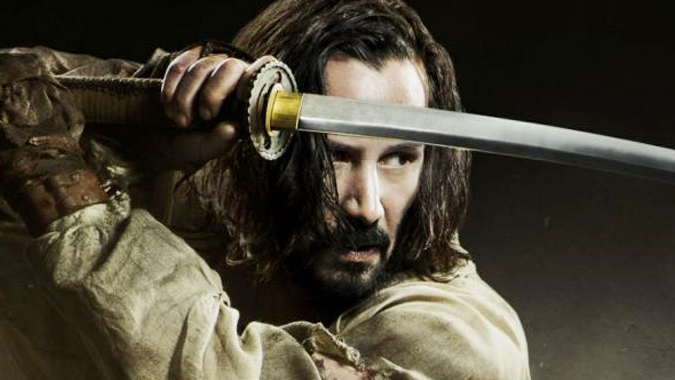 At long last, Universal is giving viewers a glimpse of the size and scope of the upcoming Keanu Reeves film “47 Ronin”

The film is a based on the legend of a man who joins 47 master-less samurai out to seek vengeance against those who murdered their master.

Directed by Carl Rinsch, the big budget film has taken heat for taking so long to get to the screen, having moved several dates since receiving the greenlight. That said, with the recent success of Paramount’s “World War Z” –which saw similar bad buzz drawn after reported re-shoots and a moved release date —  auds may be less interested in such reports and more curious of what appears on the screen.

The trailer is expected to appear in front of Fox’s “The Wolverine” this weekend. This makes sense, given that both films are set in Asia and that Universal hopes that market will be a huge territory for “Ronin.”