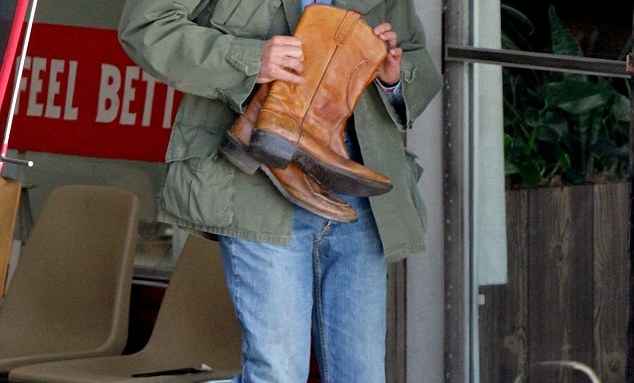 Paul Thomas Anderson’s upcoming “Inherent Vice” is moving along quickly, with the latest set photos showing star Joaquin Phoenix in his 1960s attire and the addition of Maya Rudolph to the cast. The Warner Bros. period detective story is based on the Thomas Pynchon novel and is shooting in various L.A. locations.

Reese Witherspoon, Owen Wilson, Josh Brolin, Benicio del Toro and possibly Sean Penn are also on board the project that is set for 2014 release.

Anderson’s productions are often shrouded in secrecy, with little casting news and scarce behind-the-scenes footage, but as Anderson’s first studio pic since Sony’s “Punch Drunk Love,” “Inherent Vice” is already looking like one of his higher-profile projects.