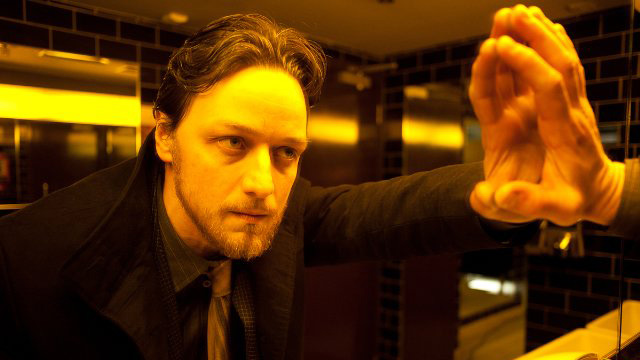 “When you enforce the law, it’s easier to break it,” the trailer asserts.

The trailer notes that the project is from the creators of “Trainspotting.” “Filth” is adapted by Jon S. Baird from the novel by Irvine Welsh, whose 1993 novel “Trainspotting” was adapted memorably by Danny Boyle three years later.