Gal Gadot to Play Wonder Woman in ‘Batman vs. Superman’

Ben Affleck and Henry Cavill are set to star 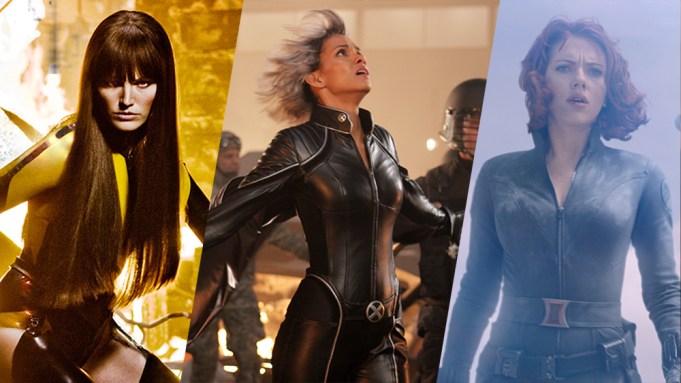 Gal Gadot will play Wonder Woman in the untitled “Batman vs. Superman” movie.

Henry Cavill and Ben Affleck are set to star with Zack Snyder directing.

“Wonder Woman is arguably one of the most powerful female characters of all time and a fan favorite in the DC Universe. Not only is Gal an amazing actress, but she also has that magical quality that makes her perfect for the role. We look forward to audiences discovering Gal in the first feature film incarnation of this beloved character,” Snyder said.

Variety first reported that Gadot, “G.I. Joe: Retaliation” thesp Elodie Yung and Olga Kurylenko had tested for the part that was believed to be Wonder Woman.

The Wonder Woman rumor has been kicking around for some time, and insiders believe the plan is to have not just Batman and Superman in the film but several members of the Justice League as well. It’s unclear which members, but Wonder Woman (Diana Prince) and the Flash are said to be locks to make an appearance in some fashion, whether that’s a significant role or a cameo.

Warners will also look to now cast the villain with “Zero Dark Thirty” and “300: Rise of the Empire” star Callan Mulvey someone Warner Bros. is eyeing to play the role.

She tweeted the following after Variety’s story hit on Wednesday.