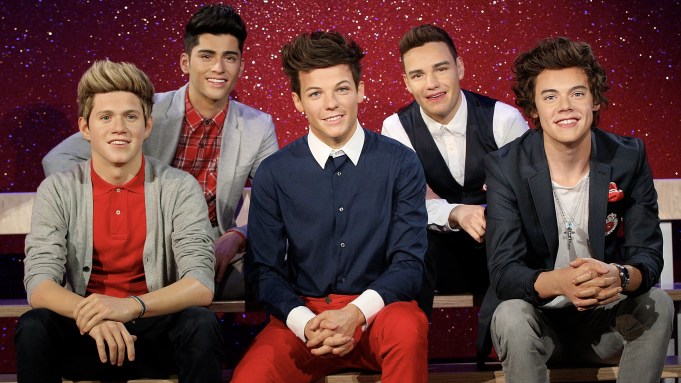 Sony released the first teaser for its concert film about British pop stars One Direction.

Dubbed “One Direction: This Is Us,”the 3D movie is directed by “Supersize Me” filmmaker Morgan Spurlock and arrives Aug. 30, 2013.