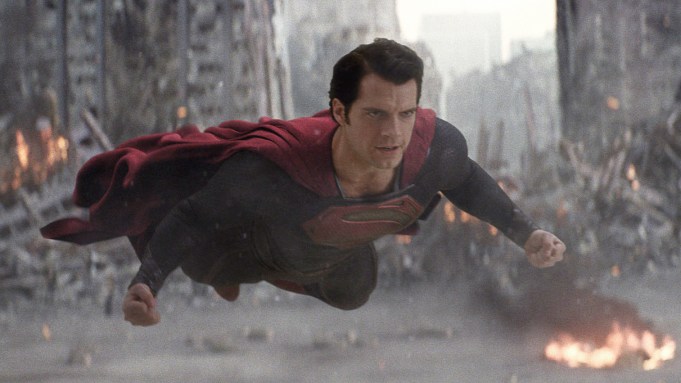 Warner Bros. has launched the final “Man of Steel” trailer, just eight days before the U.S. opening, setting the stage for the much-anticipated reboot of the Superman story.

The trailer starts with Superman’s origins on Krypton as Russell Crowe’s Jor-El dispatching the baby Kal-El from his doomed world to Earth, the arrival of the child as Ma Kent (Diane Lane) looks on in astonishment and the young Clark Kent making his way in the world.