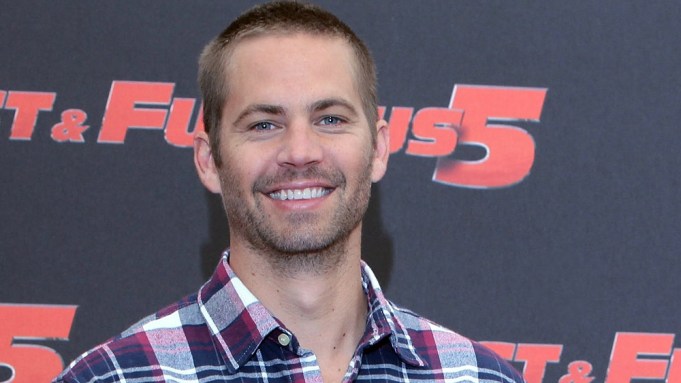 Adding to the continuing outpouring of tributes for “Fast & Furious” star Paul Walker, a tribute video for the late actor was released on the action franchise’s YouTube account Wednesday.

The tribute shows Walker in scenes from the five “Fast” movies in which he appeared, with “Coming Home” by P. Diddy featuring Skylar Grey playing over them. It culminates in a clip of Vin Diesel making a toast, and an “In loving memory” message.

Universal Pictures has indefinitely halted the production of “Fast & Furious 7,” which was originally meant to come out in July of next year.