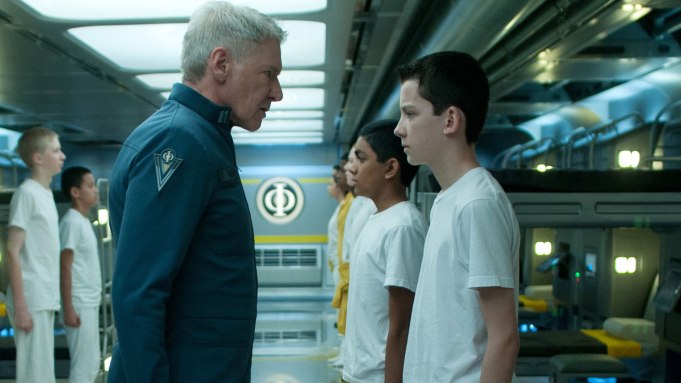 Summit and Odd Lot Entertainment have released the first trailer for the anticipated sci-fi pic bowing on Nov. 1.

With the “Twilight” series coming to an end, “Ender’s Game” along with “Divergent,” which is currently in production, are two book series the studio hope to see similar outcomes from.

The pic has become such a priority for the studio that it joined the elite club that includes “Iron Man 3,” “Avatar” and “The Wolverine” where footage from the trailer is teased before the full trailer comes out. Butterfield and Ford introduced the footage last week along with saying when the full trailer would be released.