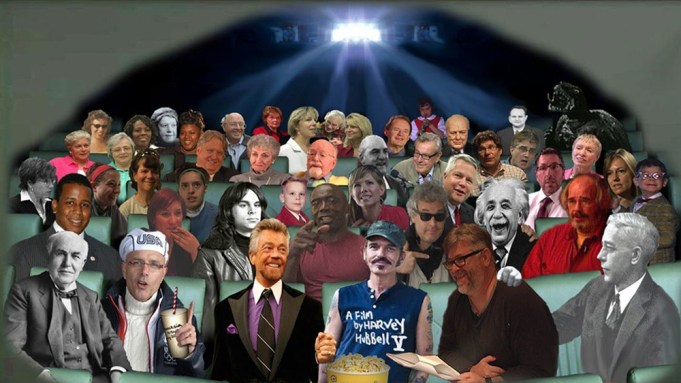 Distribution company Area 23a will launch the documentary “Dislecksia: The Movie” theatrically in the U.S. throughout October in conjunction with National Dyslexia Awareness Month.

Area23a plans theatrical runs in New York on Oct. 4 and Los Angeles on Oct. 11 along with a one-time event  special event screening Oct 2 to kick off a series of regional screenings hosted by film director Harvey Hubbell V, who is dyslexic.