Consumers to Play Cowboys and Indians with ‘Lone Ranger’ 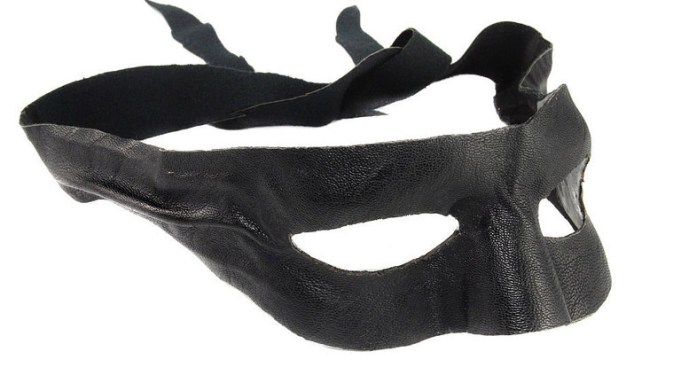 It’s time for kids to play cowboys and indians again.

For “The Lone Ranger,” Disney Consumer Products has been able to line up a number of licensees to create merchandise tied to the film, that gallops into theaters July 3. Partners include Lego, NECA, Theodora & Callum, Rotenier and Will Leather Goods who are creating everything from toys, action figures and playsets to high-end accessories and hand-crafted leather goods.

Typically products tied to summer tentpoles rely heavily on superheroes and transforming robots. But with “The Lone Ranger,” Disney’s been able to get partners to rally around the iconic image of the masked man as a new kind of superhero for kids, while also making products that tap into the nostalgic factor for adults who were fans of the character during his run on TV.

“The product assortment for ‘The Lone Ranger’ is eclectic and dynamic, capturing the classic Western style,” said Josh Silverman, executive VP of global licensing, Disney Consumer Products. “We have assembled a unique collection of products that allow fans to experience the film’s adventure and fun, through traditional role play and handsomely crafted one-of-a-kind pieces.”

“The Lone Ranger” collection of products is available now at Disney Store locations nationwide, as well as boutiques, national retailers and at DisneyStore.com.

Lego’s line of “Lone Ranger” products include action figures featuring the masked man and Tonto, and playsets based on setpieces in the film, including the silver mine. Naturally, that also involves the trains seen in the film, which lend themselves well to play patterns. Prices range from $13 to $120.

Props include the Lone Ranger’s black mask, Texas Ranger pin and white Stetson hat (from $15 to $17), while Theodora & Callum is producing a limited edition scarf ($175), Robin Rotenier has a cufflink collection ($395) and Will Leather Goods is producing a line of horse hair, tooled leather and hand-beaded items ($75-$350). Disney’s publishing arm also has “The Lone Ranger” book adaptation for $6.