Relativity is distributing the crime drama 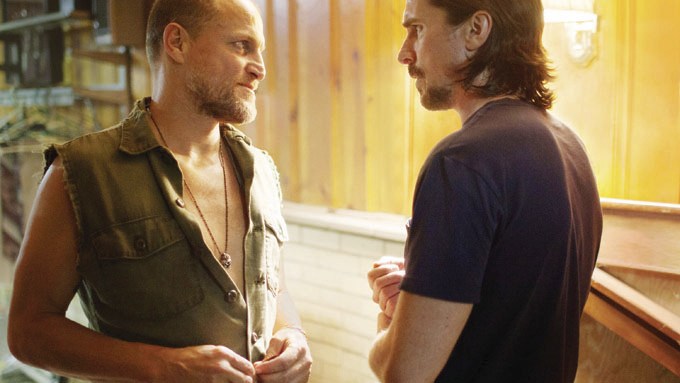 In his first role since retiring the bat suit, Christian Bale shows his grittier side in the new trailer for Relativity’s “Out of the Furnace.”

Story follows Bale’s character whose brother has gone missing and must take matters into his own hands to find out what happened to him.

The film had been in development for sometime with Leonardo DiCaprio attached to star and Ridley Scott on board to direct. DiCaprio and Scott are still on as producers and Relativity is now hoping they have a film that will appeal to voters during awards season.

The film is set to bow in limited released on Nov. 27, right in the heart of award season, and by the looks of it delivers that hard-nosed, edgy drama similar to “No Country for Old Men” that voters flock to.