Pic is helmed by Bong Joon-ho 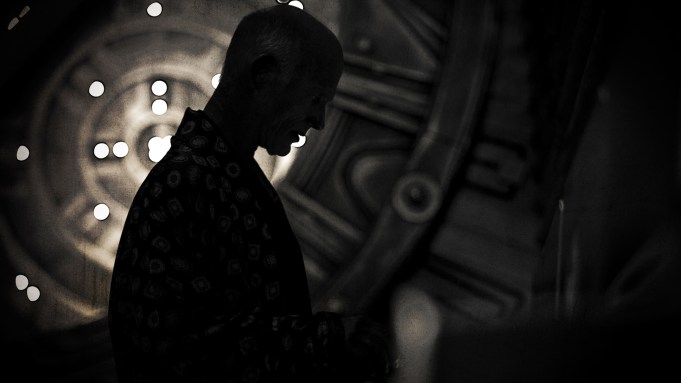 While he may be missing his Captain America outfit, Chris Evans is having no trouble beating up bad guys in the first trailer for his next pic, “Snowpiercer.”

The film is the domestic directorial debut for Korean helmer Bong Joon-ho, who directed the Korean horror pic “The Host,” and also stars Tilda Swinton and Jamie Bell.

The film is set on a train in the year 2031. The passengers are the only remaining survivors on an Earth that was thrown into a new Ice Age. Plot points had been vague, but the trailer does explain that the train is broken up into two classes: the front passengers live a more luxurious life than the passengers in the rear.

Evans plays a passenger in the rear who leads an uprising that he hopes leads to equality on the train. The pic was acquired by the Weinstein Co. and, unlike other pics from the company, this film looks to be more of a tentpole caliber action pic rather than pic set up for an award season run.

2013 has featured several Korean helmers making their debuts as directors at major studios, such as Park Chan-wook with “Stoker” and Kim Jee-woon with “The Last Stand.” With Evans as the lead, the film could have an opportunity at making its mark at the box office.

The pic bows this summer.