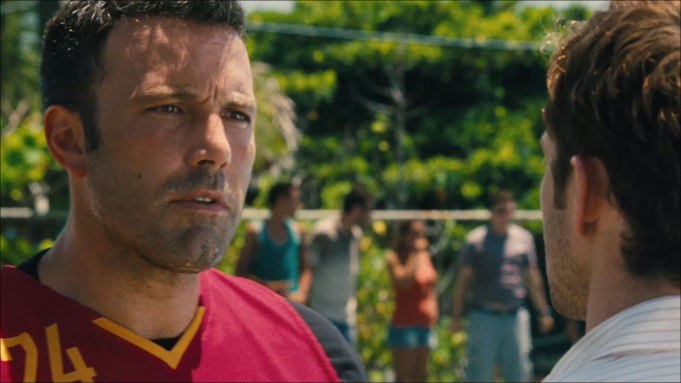 Not since playing a corrupt Wall Street exec in “Boiler Room,” has Ben Affleck shown such an evil turn as he does in the New Regency thriller “Runner Runner” that also stars Justin Timberlake.

Affleck plays a businessman running an offshore gambling operation who takes a young man, played by Timberlake, under his wing. When Timberlake’s character realizes his new mentor may be more on the wrong side of the law then he would like to be, he must figure a way to get out before its too late.

The pic is the first project Affleck has been seen in since his film “Argo” swept through award season and allows Affleck to flex his muscles a little.