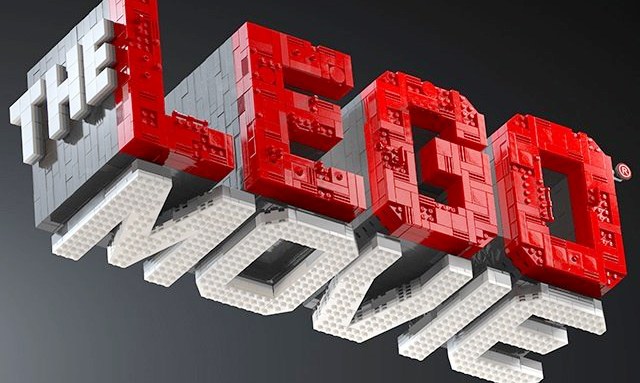 DC comic book characters, the Ninja Turtles and the NBA All-Stars are among characters unveiled in the first trailer for Warner Bros. animated “The Lego Movie.”

Chris Pratt, Morgan Freeman and Liam Neeson are among actors lending their voices to the film, but it’s the numerous well-known characters who are likely to appeal to the tykes the film is aimed at.

Batman, Superman, Michelangelo the Ninja Turtle and Dwight Howard all make brief appearances in their Lego forms in the pic, giving marketers plenty of familiar properties to work with.

Warners even has a little fun mocking DC competitor Marvel with the tagline “In 2014 the greatest heroes will join forces for the biggest movie ever assembled,” poking fun at “The Avengers” tagline.