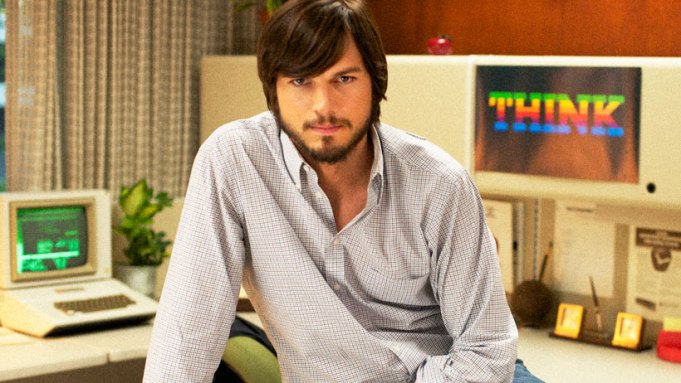 Open Road has debuted the first trailer for “Jobs,” with Ashton Kutcher attempting to summon the intensity of the late Steve Jobs.

The footage starts with a barefoot Jobs on a college campus followed by the admonition, “It only take one person to start a revolution” and Jobs asserting, “We have to make the small things unforgettable.”

Open Road Films has set an Aug. 16 release date in the U.S. for “Jobs.”  Open Road had announced during Sundance that it planned to open the film in April to coincide with the 37th anniversary of the founding of the Apple Computer Co. by Jobs, Steve Wozniak and Ronald Wayne. But it backed off that date in March without explanation.

The “Jobs” premiere was the closing night film at Sundance. Biopic is directed by Joshua Michael Stern. Matthew Whiteley’s script details the major moments and defining characters that influenced Jobs from 1971 through 2001.