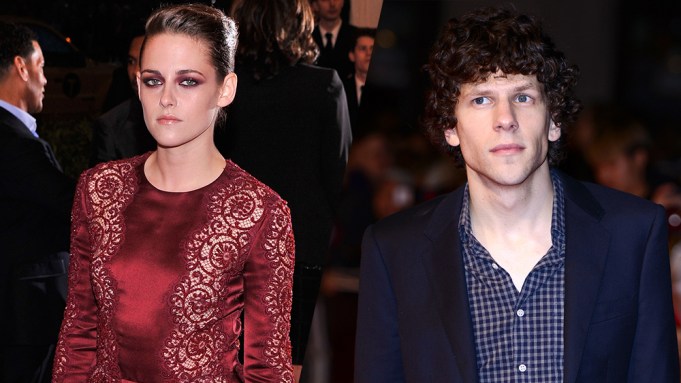 Bigger is definitely better this year at the American Film Market, which winds up its 34th edition Wednesday as prominent projects with major stars racked up the strongest sales.

Lionsgate motion picture group co-chair Patrick Wachsberger told Variety that buyers were able to look at some of the footage already shot on “Mortdecai.” Depp is playing Charles Mortdecai, an antihero art dealer and part-time rogue who is in a race to recover a stolen painting rumored to contain the code to a lost bank account tied to Nazi gold.

“They loved it, and I love it,” he said. “Johnny is creating an original character like Edward Scissorhands and Jack Sparrow in ‘Pirates of the Caribbean.'”

Wachsberger said Lionsgate also saw strong sales for Alcon’s reboot of “Point Break,” even though it has not yet been cast, and for “Gods of Egypt,” a potential franchise starter starring Gerard Butler and Brenton Thwaites.

The strong support for high-profile titles comes with the six major studios continuing to focus their resources on mega-budget franchises and tentpoles — keeping open the door for the indie sector. Lisa Wilson of the Solution Entertainment Group said that smaller films did not fare as well at AFM.

“Distributors are looking for very big event movies, so you wind up working four times as hard for half the money,” she admitted. “The VOD market has still not made up for the decline in DVD.”

“AFM is too close to Toronto,” he added. “The handful of new films with big names drew a lot of interest but not so much with movies that are not high profile.”

With more than half-a-dozen prominent sales and financing banners launching in the last year, Cohen added that he is seeing intense competition for top titles. “There are just not enough big movies for all of them,” he added.

Wilson said the Solution saw strong sales for Aaron Eckhart’s turn as a disturbed screenwriter in the psychological thriller “Fadeout,” with production scheduled to start in Puerto Rico in February. “Fadeout” will be directed by Robert Salerno, producer of “Arbitrage,” “21 Grams,” “A Single Man” and “We Need to Talk About Kevin.”

“We had very strong response, partly because they are all recognizable names with great reputations,” Wagner noted. “I think I did 100 meetings.”

Lotus Entertainment partner Bill Johnson said that buyer interest for his banner’s slate had topped expectations. “Buyer interest is robust for the right project,” he added.

Johnson noted Meyers had come by Lotus’ AFM offices to pitch her project to enthusiastic buyers that included both studios and the large independent distributors. Production will start in the spring.

Johnson said Lotus also saw strong sales on “Hologram for the King,” with Tom Hanks to star, Tom Tkywer directing and production starting in January; and on “The Candy Store” with Robert De Niro, Jason Clarke and Omar Sy starring and Stephen Gaghan directing. Latter project drew sales for most major territories around the world. Worldview and Ironwood are co-financing, with production set to start in the spring.

“Outside of tent-pole blockbusters, the market continues to lean towards projects with relevant cast and theatrical potential at the right price,” he said. “This means soft money is a must and above the line a fraction of previous years.”

AFM attendance has sparked upwards by 2%, with 7,876 participants at this year’s event. The market saw 779 buying companies for a 3% increase and an uptick in overall buyers to 1,624.