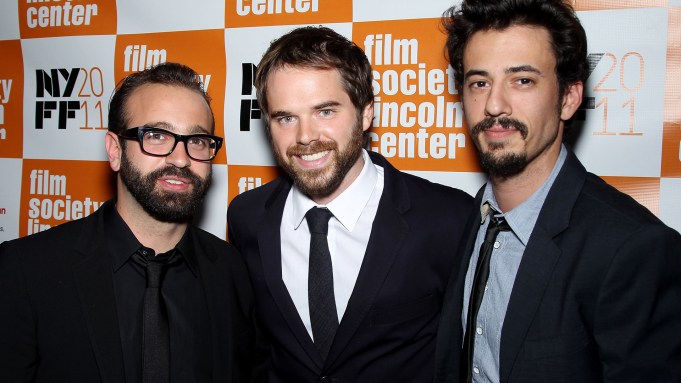 MOSCOW – The work of New York indie production company Borderline Films is to be featured in a retrospective at the 48th Karlovy Vary Festival in the Czech Republic.

All the movies made by Antonio Campos, Sean Durkin and Josh Mond — the three filmmakers behind Borderline — will screen during the event, which runs June 28-July 6.

Karl Och, a.d. of a fest that has gained a reputation for indie retros, said Borderline Films: The First Ten Years would open with the shingle’s first picture, the short “Buy It Now” (2005), for which Campos took a prize at Cannes’ Cinefondation sidebar.

Campos, talking about Paris-set “Simon Killer” at Sundance, remarked on the European influences the filmmakers have absorbed in their work and how that connects to U.S. film culture.

“Paris at night, especially Pigalle, looks like New York in the 1970s,” Campos said. “It is a really exciting film to show at Sundance: An American film with only one American actor in it.”

The retro will also include a masterclass taught by the trio and open screenings where Campos, Durkin and Mond will each select one of their favorite non-Borderline films.