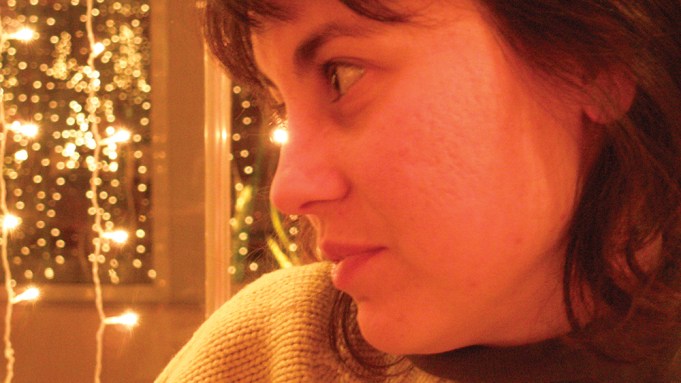 The showbiz infrastructure is well-developed in the Czech Republic, which has the highest GDP per capita of the former Soviet Bloc states. Facilities like Barrandov Studios and film school FAMU are providing a deep pool of technical and creative talent.

The country’s production incentives have revived the film and TV biz and brought in a steady flow of international productions, such as Scott Free’s Russia-set serial-killer tale “Child 44,” and Tim Robbins’ spy romance “City of Lies.”

“I’ve never seen (production) so full,” says Rick McCallum, who has made Prague his home after 20 years producing projects for George Lucas. There are nearly 50 film festivals, with Karlovy Vary (the 48th edition of which runs June 28-July 6) being the most prominent.

However, some elements of crony capitalism and corruption have taken root, and the country has been hit by the region-wide recession. This has led to a revival in the fortunes of the Communist Party, which got 20% backing in recent polls.

The recently approved film law has buoyed the spirits of local producers. The cap on the 20% tax incentive was raised to $24.6 million a year, although most producers agree it needs to be at least double that amount. Most Czech films are co-produced with partners from elsewhere in the region. “We have to depend on the kindness of strangers,” McCallum says. But few Czech pics have had much success in foreign markets. One exception was animated Cold War-era crimer “Alois Nebel,” produced by Negativ. Big budget TV series that have shot in the Czech Republic include Tom Fontana’s Borgia and NBC’s “Crossing Lines.” Those shooting now include $30 million Danish historical epic “1864,” and the BBC’s swashbuckler “The Musketeers,” which have local producers Sirena Films and Czech Anglo Prods. attached, respectively.

Prague is easy for crews to maneuver in. It takes 30 minutes from the center of the city to Barrandov Studios. And public transportation — subway, tram or bus — is reliable. Outside the capital, the train system is good, but it’s probably better to hire a vehicle.

Prague is a beautiful, vibrant and bohemian city — it is in Bohemia, after all — with a variety of neighborhoods to explore if you’re on a break from work. Visit Zizkov for its nightlife, with some 300 bars, or stroll through Letna Park. Lunch at Cafe Louvre (a favorite of Kafka’s) or Cafe Savoy, with dinner at Kampa Park or Sansho. The city hosts contempo circus act La Putyka and a lively indie music scene, with acts like Zrni and Naceva. Chateau Mcely, a spa hotel in a 17th-century baroque mansion, is 50 minutes from Prague.

Top pics last year at the local box office: “Ice Age: Continental Drift” ($4 million), “Skyfall” ($2.8 million) and local romantic comedy “You Kiss Like a Devil” ($2.7 million), a sequel to 2009’s “You Kiss Like a God.” Other top romantic laffers were “Love Is Love” and “Sunday League,” a TV sitcom spinoff. Out of 261 films released last year, 49 were Czech, which took a combined 20% of the nation’s $63.6 million box office. The ’50s-set crimer “In the Shadow,” from helmer David Ondricek, took nine prizes at the national Czech Lions Awards. This year, Zdenek Troska’s rural-set laffer “Babovresky” has netted $4.2 million, driven by auds in the stix. The digitization of screens has enabled a wide release for indie pics, which helps maximize social media buzz. Upcoming Czech pics include “So Far So Good,” about two Czech brothers on the run from Soviet troops in the 1950s, produced by McCallum’s Film United; and Milan Cieslar’s romantic drama “Colette.”

Market leader is CME’s commercial net Nova, with 38% of the primetime, 15-54 audience; pubcaster Czech TV is next, with 26%, followed by MTG-backed private net Prima, with 24%. The pubcaster is a major backer of local films. Commercial net Petka shuttered in February after only four months on air, and regional web Metropol TV filed for bankruptcy in April. Pay TV penetration is weak. UPC is the top cabler, with 1.2 million customers. Comedy-sudser “Vypravej” (“Tell Me a Story”), which follows a Czech family through the 1970s and ’80s, was a surprise success. HBO miniseries “Burning Bush” from Agnieszka Holland, about the aftermath of Jan Palach’s self-immolation in Wenceslas Square, which started the Prague Spring, raised the bar for Czech-language TV drama.

Czech Republic at a Glance

In a recent census, 89% of Czechs said they had no religion, or did not specify a faith.