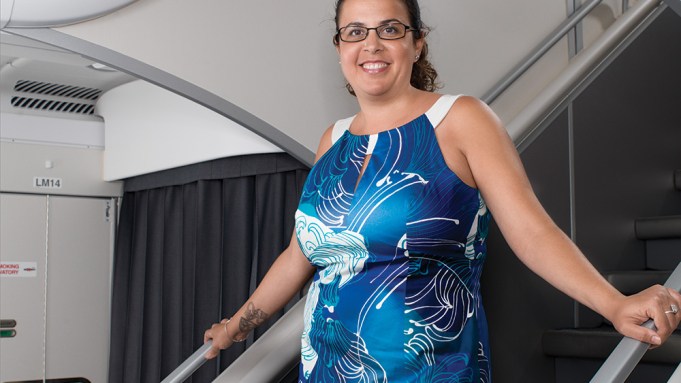 The United Kingdom has provided a bounty of  talent for Variety’s 10 to Watch series over the years, as the magazine scours the world to spotlight the most promising up-and-comers in all aspects of showbiz — writers, directors, actors and more — many of whom go on to win Oscars and other high-profile accolades.

Drawing on its front-row access to film festivals, markets and other insider events, Variety was among the first to take notice of such break-out British stars as Benedict Cumberbatch, Tom Hardy and Felicity Jones, as well as filmmakers Christopher Nolan and Julian Fellowes — long before they were famous.

Though the diverse group represent various disciplines, they all share on thing in common: The best is yet to come for these ambitious and incredibly gifted entertainers. And when the time comes, you can say you saw them here first.