‘Child of God’ star has made four features with James Franco as director. 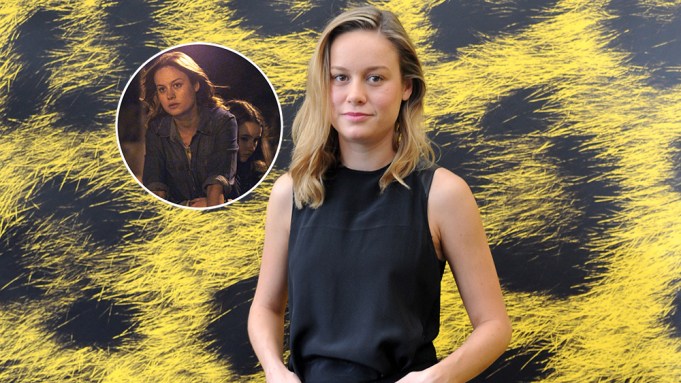 To play Lester Ballard, the ostracized protagonist in the bigscreen adaptation of Cormac McCarthy’s “Child of God,” Scott Haze banished himself to Tennessee.

“I actually moved into a cabin in the middle of the woods away from the world and lived in a cave for a long time, so when it came to going on set, I was completely ready,” explains Haze, who had to tear himself away from the nonprofit Sherry Theater he runs in North Hollywood to prepare. “A month (into) living in a cave, I thought I was crazy: ‘Why am I doing this?’ And then I thought about it, and I said, ‘I’m gonna look back at this time and know that like an athlete prepares for a basketball game, like Kobe Bryant would … at least I know I did everything I can to tell this story the best way possible.’ ”

The project, which premiered at the Venice Film Festival, is one of four features Haze has embarked upon with James Franco as director, the others being “Bukowski” and William Faulkner adaptations “The Sound and the Fury” and “As I Lay Dying.” Haze, who is also directing the documentary “Ghosts & Goblins” about champion wrestler Lee Kemp, doesn’t deny “Child’s” shocking elements — which include serial violence and necrophilia — but nevertheless found ways to identify with Lester.

“This guy really, really longed for love and connection, and there’ve been times I haven’t had that or felt judged or didn’t feel I fit in,” he says. “His father killed himself; my father died young. So I related to certain things like that, but there are a lot of things I didn’t relate to, which is why I made the decision to go to Tennessee.”