February's Oscars with MacFarlane, funny or not, were polarizing 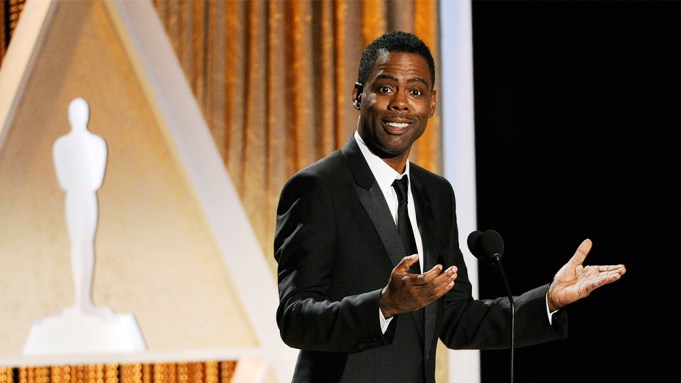 At the most recent Academy Awards, women were reduced to a punchline in Seth MacFarlane’s “We Saw Your Boobs.” But the coming Oscars will put women in the driver’s seat.

Three days after Cheryl Boone Isaacs became the first female president of the Academy of Motion Picture Arts & Sciences in 30 years and third in its history, Ellen DeGeneres was named host of the 86th annual Academy Awards, taking place March 2 and broadcast by ABC.

DeGeneres, who is hosting the Oscars for the second time, is the only woman besides Whoopi Goldberg to host the Oscars solo.

That Boone Isaacs and DeGeneres (not to mention Academy CEO Dawn Hudson) are in such positions of prominence isn’t an end in and of itself. The personnel at the top isn’t even altogether different from a year ago, when Hudson was CEO, Boone Isaacs was first vice president and Craig Zadan and Neil Meron were in their first year exec producing the show.

But their presence does enhance the possibility of an Oscarcast that won’t be as divisive as February’s. Whether or not you found material like “We Saw Your Boobs” funny – plenty of viewers did, plenty didn’t – the content unmistakably had a polarizing effect.

It’s not that there’s no place for cutting humor at the Academy Awards, but making a grand swath of people uncomfortable at a night of celebration – expecting them to get the joke against themselves or be labeled spoilsports – was, to say the least, highly questionable.

With DeGeneres front and center, that outcome is much less likely. You actually can be entertaining without being insulting.

Regrettably, some members of society find DeGeneres herself a polarizing figure, for no other reason than being a lesbian. But that is their problem, for not simply finding the simple means for acceptance.

DeGeneres might or might not succeed as Oscar host. Her material and performance, just like MacFarlane’s, is fair game to love or hate. But accepting her for who she is shouldn’t be a question.