Werner Herzog Doesn’t Want You to Text and Drive 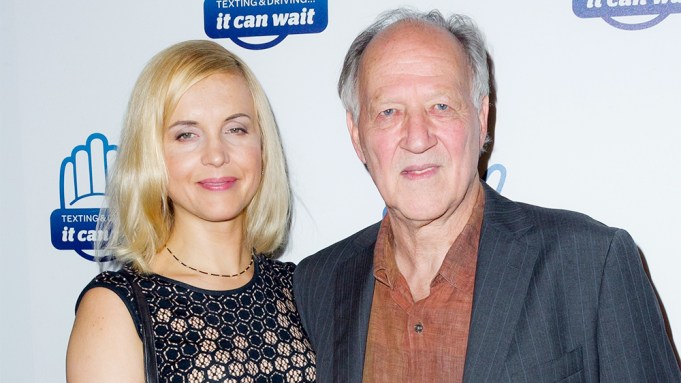 As gripping as scenes from “Grizzly Man” or “Into the Abyss,” Werner Herzog’s new 35-minute documentary on the dangers of texting while driving might be one of the most effective public service messages ever. If the classic driver’s ed scare movie “Red Asphalt” were imagined by one of the world’s eeriest auteurs, the result would be “From One Second to the Next,” an educational effort sponsored by AT&T that is available on Youtube and will show in more than 40,000 schools

The docu begins with the anguished mother of Xzavier, a boy who was paralyzed when a women failed to stop while she was texting. It continues — for viewers strong enough to keep watching — with a man who killed two Amish children, a woman with catastrophic medical bills and families that lost their fathers.

With the National Safety Council estimating that 1.6 million crashes each year involve cell phones, it would probably be a good idea for every driver, not just teenagers captive in classes, to watch the difficult but effective PSA. The campaign was launched with several 30 second spots and is also sponsored by Verizon, Sprint and T-Mobile.

Herzog told the Canadian Press, “There’s a completely new culture out there. I’m not a participant of texting and driving — or texting at all — but I see there’s something going on in civilization which is coming with great vehemence at us.”

“It can wait” is the name of phone companies’ campaign — a valuable reminder for anyone prone to distraction while driving.