Teen-targeted series to follow 'Orange is the New Black' 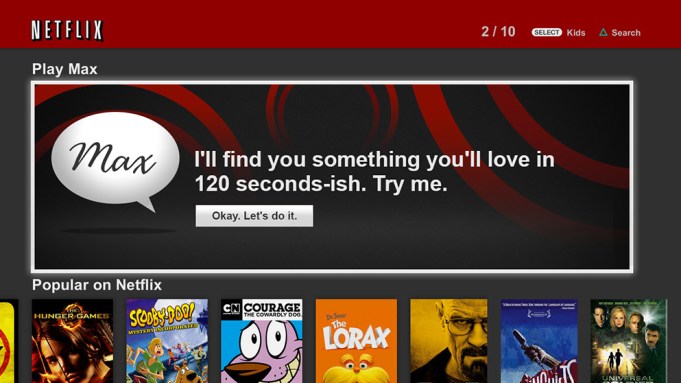 Fans of Netflix original series should be prepared to jump from orange jumpsuits to green tailfins.

Hot on the heels of the premiere of comedy series “Orange is the New Black,” Netflix unveiled a trailer on its YouTube page for its next series, “Mako Mermaids,” which bows July 26.

In contrast to the hard-edged series that have defined Netflix originals going back to its first in February, “House of Cards,” “Mako” is a decidedly fluffier sort of show. Netflix is aiming for a teenage audience with this fantastical tale of a trio of young mermaids who trade in their lower halves for legs. Think “Splash” meets Nickelodeon.

As the accents of the cast in the trailer above will indicate, “Mako” is an Australian import, spun off from an existing hit series, “H20: Just Adds Water,” that has been syndicated around the world. Jonathan M. Shiff Prods. will produce 26 episodes of “Mako.”