Video: Hilarious Side Effects of the ‘House of Cards’ Binge View 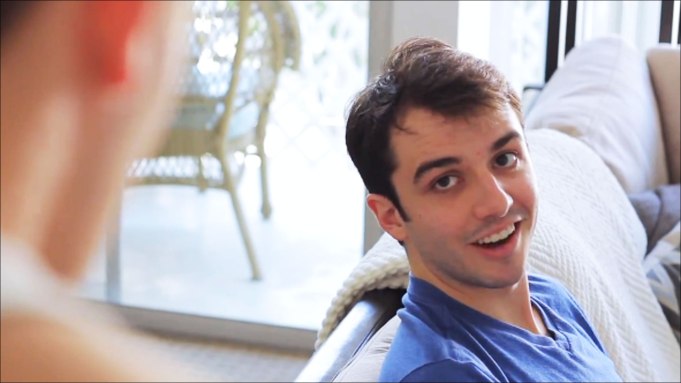 If you haven’t watched the entire first season of Netflix’s “House of Cards” by now, then you probably have several outdoor hobbies and a thriving social life.

But if you have managed to binge view all 13 episodes in a short period of time, one of the latest viral “House of Cards” vids — “House of Cards Junkie” — may be right up your alley.

(For those not ready to chuckle at their emotional demise post-Netflix gorge, please refer yourself to the Six Stages of “House of Cards” Grief and open the drapes in your bedroom.)

Of course, the subscription VOD site is utterly mum’s the word when it comes to viewing metrics and just how many people binge viewed “Cards.” But if parody vids like “House of Cardinals” and “Junkie” are proof of anything, it’s that there are legions of Netflix viewers who, after holing up in their apartments and homes for hours to watch the Kevin Spacey drama, are desperately in need of the “LOLs.”

The “Cards” honchos have taken note of the comedian’s vid, along with over 10,000 viewers since its debut on YouTube earlier this week.

It’ll be interesting to see if the second season of “Cards” will ignite similar parody buzz. Perhaps, (hint hint), the next course of viral vid inspiration is tantric TV viewing?