TV star's 'The Bounce Back' has collected less than $75,000 in its first four days 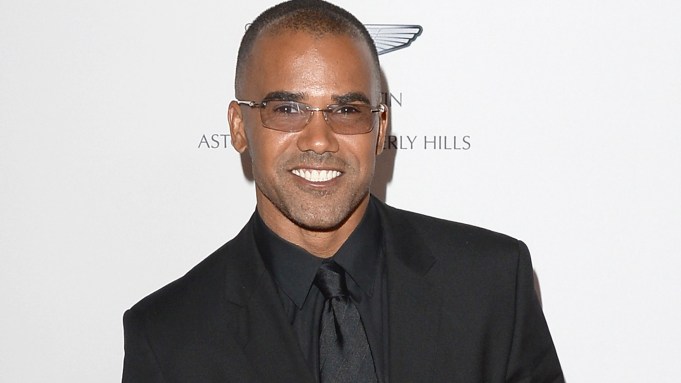 In the latest display of Kickstarter’s potential pitfalls for stars, “Criminal Minds” actor Shemar Moore’s $1.5 million campaign to produce the film “The Bounce Back” has collected less than $75,000 from just 384 backers in its first four days.

The news comes two weeks after Melissa Joan Hart cancelled a $2 million campaign for the rom-com “Darci’s Walk of Shame” one month into its 45-day run after earning only $51,605 from 315 backers.

Moore spent a decade on “The Young and the Restless” and eight seasons on the CBS’ “Minds,” garnering more than 265,000 Twitter followers and nearly a million “Likes” on his Facebook page.  But he hasn’t appeared in a feature since 2005’s “Diary of a Mad Black Woman.”

“Bounce,” to be directed by Youssef Delara (“Filly Brown”), is billed as “a heartfelt romantic comedy about finding the courage to love” starring Moore. Donation prizes range from screenplays and posters to private screenings and a speaking part in the film.

On its Kickstarter page, Moore writes that his aim is to raise the film’s entire $3 million budget via crowdfunding “so we could begin production immediately. If we don’t reach the ultimate goal . . . I feel confident we can find the rest through regular channels . . . a.k.a. those dreaded financiers.  At a minimum, if we raise 50% of that final budget we can make ‘The Bounce Back’ happen, the way I envision it.”

In a video posted on his Kickstarter page, Moore displays not only humor and charm, but killer abs: The actor whips off his shirt barely a minute into the video to reveal his sculpted upper body. Like Braff, he also uses the video to lament the lack of creative control in filmmaking, particularly on the casting front.

“Let’s just say I wanted to cast one of my boys as my best friend in the movie,” said Moore in his video. “If the financiers get wind of that, t hey’ll say ‘whoa, why can’t we get Samuel Jackson or Denzel Washington?'”

Continuing at its current rate, “Bounce” would make around $450,000 (or 30 percent of its goal) by the end of its month-long campaign, but crowdfunding analysis site Kicktraq says it’s too early to project a final tally. Kickstarter pledges often follow an inverted bell curve, with the largest amounts arriving at the start and end of a campaign. (Nearly half of “Shame” pledges were made during the first three days of its online posting.)

Part of the slow start may be a lack of specifics on why the film can’t be funded via conventional financing, as well as the campaign’s promotion: a Google search for the project garnered less than 100 results.

Moore’s reps did not respond to a request for comment by press time.